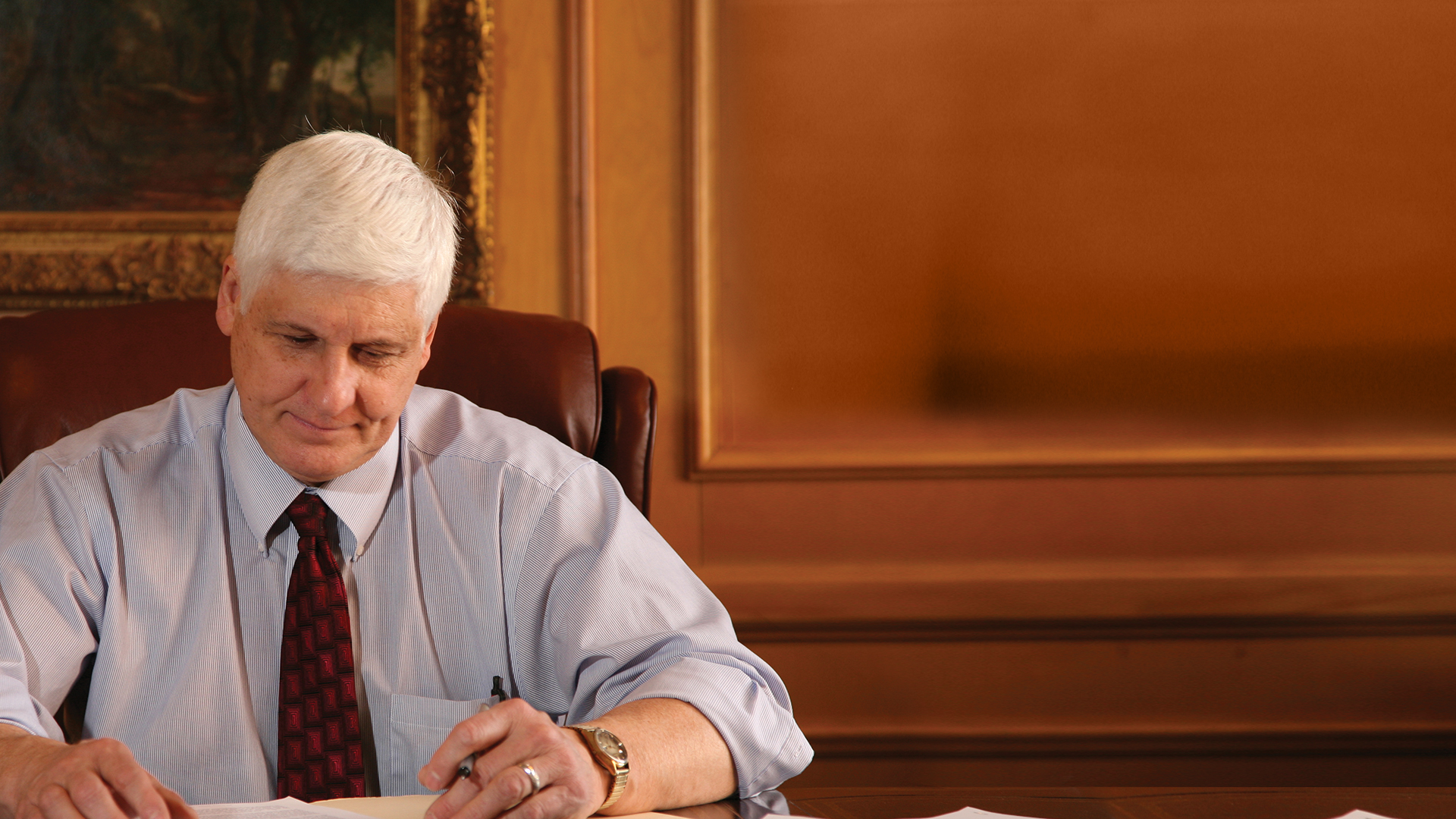 Jobs and The Economy

Under the Trump administration, our economy roared to life. We saw incredible economic growth, but more importantly, we saw stronger and more secure families. American workers flourished with new opportunities and unemployment was at some of its lowest rates for women, African Americans, and Hispanic Americans.

This growth was built on the basic tenets that government does not create jobs, people do. When you get Washington out of the way by keeping taxes low and regulations at a sensible level, the American Dream becomes possible for everyone, not just Democrat interest groups.

But that’s exactly what Biden, Pelosi, and the Socialist Squad want. We have to fight their big government, big spending, Green New Deal programs that will destroy our economy. We’ve already seen a preview of what socialism will do this past year. Biden’s inflation and big government spending is wiping out any pay raises American workers have received. We have to return to our roots: empowering families and businesses with pro-growth, free market principles.

It’s no secret Washington spends too much. Biden’s tax and spend socialist agenda will cripple our economy and put “Big Government” on steroids, all while increasing the debt and raising taxes on American families. I will always make fiscal responsibility a priority and have consistently supported a constitutional amendment requiring Congress to balance the budget every year.

I hear from businesses and local organizations all the time about the bureaucratic hoops they have to jump through just to do business. Regulatory red tape can make life a nightmare for farmers, business owners, and entrepreneurs. Unnecessary and burdensome regulations are a hidden tax on Americans with the innovate drive to build a business and contribute to their community. Worse yet, it drives up prices for their customers, which is precisely the wrong thing to do with Biden’s inflation hitting a 40-year high. I am on record supporting legislation requiring Congress give an up or down vote on costly new regulations that will hurt Americans. If we want to change Washington, we have to change the way the bureaucrats use regulations.

The Tax Cuts and Jobs Act, passed by a Republican Congress and signed into law by President Trump, helped set our economy off on a booming trajectory. Pay raises, new opportunities, and record low unemployment helped lift millions of Americans up because of the Tax Cuts and Jobs Act. Now, Biden and the Socialist Squad want to reverse these tax cuts, sending millions of American jobs overseas and taking more out of hardworking Americans’ paychecks. We cannot let that happen. Our tax policy should reward hard work and be a catalyst for lifting people up out of poverty, not part of social science experiment that gives tax breaks and handouts to progressive activists.

The Second Amendment is not a suggestion; it is a God-given right of the people to self-defense. I have consistently supported legislation that protects and expands an American’s right to keep and bear arms. Gun control regulations will only hurt law-abiding citizens while doing nothing to keep guns out of the hands of criminals. I am proud of my record of supporting the right of sportsmen to carry concealed firearms on government lands and expanding the ability of Americans who follow the law to carry concealed firearms.

Protecting the Right to Life

Every life is precious, a gift from God. We should do everything we can to protect the lives of the unborn, those who are the most vulnerable and voiceless. I have always supported pro-life efforts and believe groups that perform abortions, like Planned Parenthood, should not get one dime of taxpayer dollars. I have also supported legislation that stops abortions later than 20 weeks, which is when babies are able to begin feeling pain. We must do more to protect those who cannot speak for themselves.

North America has been blessed with an abundance of natural resources. Our energy renaissance is the result of new technologies and private sector innovation that allowed us to utilize our natural resources safely and efficiently. As a result, we not only produced affordable energy for ourselves, we started exporting our energy. Obama’s war on coal had a devastating effect on our region but the natural gas boom helped us recover. Now, Biden and his anti-energy allies are trying to shut off our energy production, raising prices and making us rely on countries that don’t like us for energy. I opposed Biden’s killing of the Keystone XL pipeline and support efforts to sanction the Putin cronies who will benefit from a pipeline in Europe approved by Biden.

Our energy policy should promote U.S. energy independence so that we can safely develop our natural resources and export it, creating jobs and empowering American families in the process.

The COVID-19 pandemic shocked the entire world. Thanks to Operation Warp Speed, the American medical industry responded in record time with life-saving vaccines. It shows the power of our medical innovation capabilities and is further evidence that we need less government intervention in health care, not more.

Health care reform must focus on these principles:

A strong and prosperous America depends on a military force that is the best in the world. I will continue to support pay raises for our troops, funding for the most advanced equipment and weapons, and training to ensure they remain the best fighting force in human history.

We are facing serious threats from a rising China and Russia bullying Eastern Europe. We must face these threats with purpose and clarity. A strong and unequivocal American foreign policy is required to deter our adversaries from action against the United States and our allies.

We must confront and counter Chinese espionage and cyber warfare, and make it clear we will not tolerate any hostile actions towards Taiwan, Japan, or anyone else. I supported the strongest sanctions on Russia in response to their actions in Ukraine and elsewhere.

The United States cannot allow a nuclear-capable Iran. The Obama-Biden Iran Nuclear Deal was a capitulation to Tehran, and President Trump did the right thing by removing the United States from the deal. Biden’s efforts to reinstate the deal is a disaster in the making and is the greatest threat to stability in the Middle East and our ally Israel. 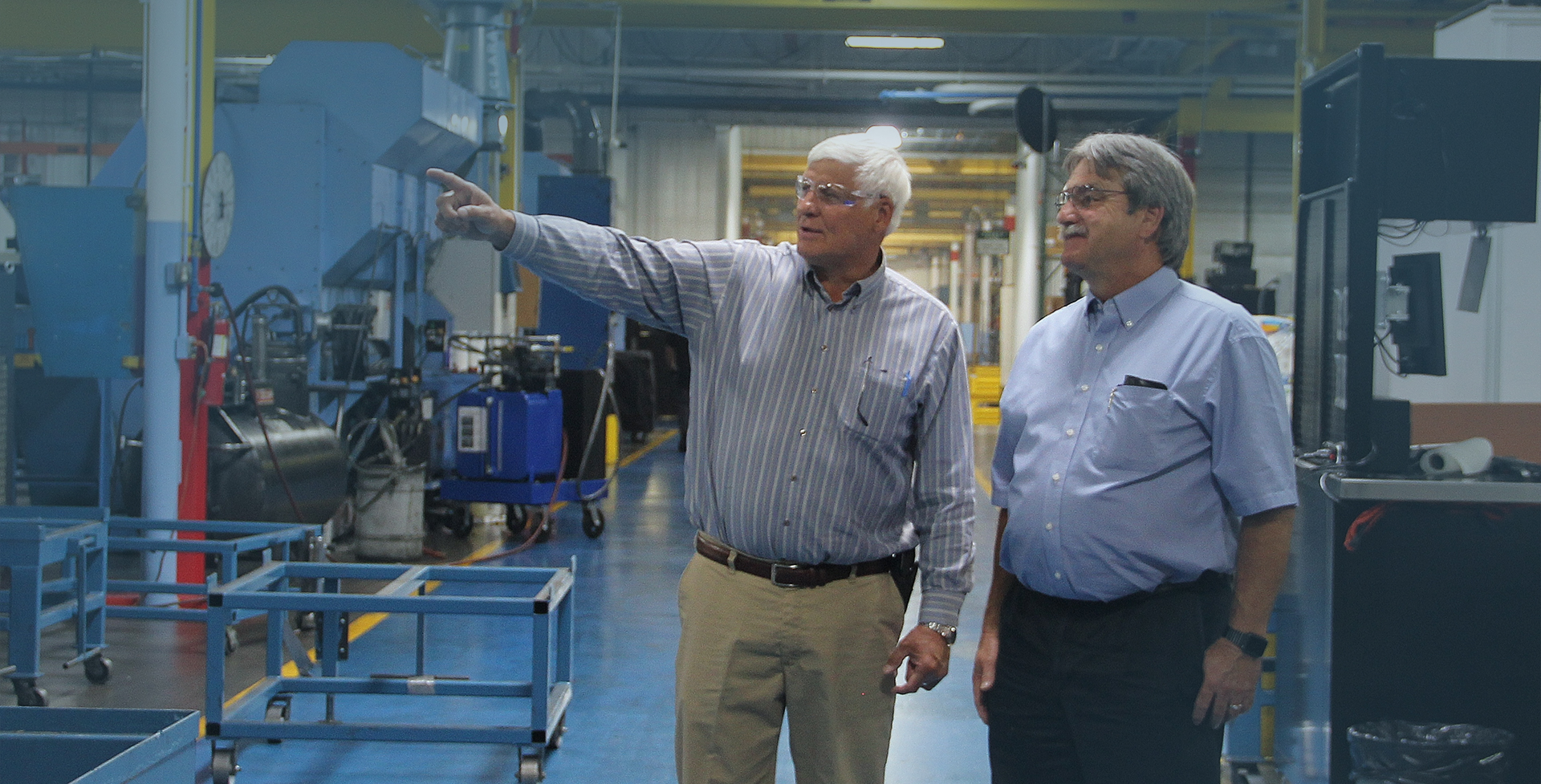 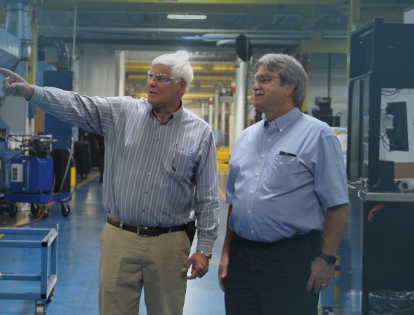